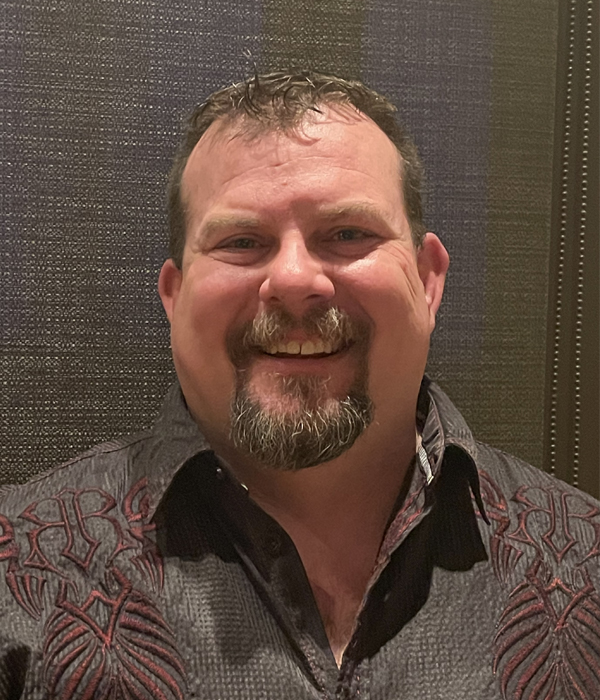 Jeff Johnstone graduated from Lord Beaverbrook High School and continued his post secondary education at SAIT where he obtained his Architectural Degree. After graduating Jeff worked for several home builders honing his skills as a Draftsman. Jeff came to Ecco Recycling and Energy Corporation in 2008 as a Consultant, where his skills were utilized with the construction of the 10114 – 24th Street Scalehouse. Jeff continued to consult on other various projects with Ecco and was brought on as a contract employee for the Ecco Chips division. Jeff has been with ECCO Recycling and Energy Corporation on contract and as an employee for over ten (10) years. Most recently (2017) Jeff was promoted to Operations Manager due to his extensive experience in plant operations, specifically in the recycling industry, during his tenure he has improved operations in all ECCO departments.